Growing up on our family farm in the Victoria Mallee, I had four fantastic role models, Mum and Dad on one side of the dam, and Dad's parents, Mama and Pa on the other.

Pa had suffered a blood-clot in his leg and lost his leg from above the knee when I was very young so my only memories are of him on crutches or in a wheelchair.

That, of course, did not stop him from driving tractors, feeding sheep and the like, but he did rely on Mama to help him get these jobs done. Mum and Dad both worked off farm at various times to make ends meet. With this combination, making our farm tick was a real partnership of the four of them and, as soon as we were old enough to be useful, the three of us boys. There were a number of harvests where Mum drove the truck to town to deliver the grain while Dad was harvesting and Mama and Pa shifted field bins and augers etc. to keep everything moving. Although a generation has ticked over and it is now my brother Tim and his family farming with Mum and Dad, this team effort is what continues on the farm today. I never thought of it at the time, but looking back I do, I wonder whether Mum and Mama thought of themselves as farmers or farmers wives?

This is my story, but it isn't a particularly unique one. Farming is a partnership, between all those on a farm. Roles are divided, based on skills and willingness to do each job, either as a result of good governance or some form of evolution. This can often include off-farm work to provide cash flow, put food on the table and/or pay the interest. The contribution to farming success is equal in these partnerships. Research from the Invisible Farmer Project shows that the contribution to real farm income is very evenly split between genders, males 51% contribution, females 49%. However, the general division of roles within a farming business has resulted in men being in the more visible roles and hence the stereotype of farmers being male. Was it the invisibility of the roles, often taken on by women that allowed the evolution of the term "farmers wife"?

I did a quick image search on google typing 'Australian Farmer', in the first 100 images that are displayed, I counted 88 images of men and 12 of women. If you do the same but enter 'New Zealand Farmer', you get 75 images of men and 25 of women. However, it is important not to shoot the messenger, Google's algorithms are well trained to find the most popular and most likely results. The reality is that farmers are portrayed in the media and in real life as men. In fact, women have only been able to list their occupation as a "farmer" since 1994. I haven't kept count but I've ran a few farmer workshops in the last 20 years. My rough guess of the ratio of genders that have attended these workshop would average 70% male and 30% female. Is it the topic of the workshop, the time it is run or the differing roles that women are more likely to take, that results in this imbalance?

The invisible farmer project is currently running in Australia and is aiming to put a spotlight on the vital role that female 'people that farm' play in successful farm businesses. The project website is well worth a read, www.invisiblefarmer.net.au. Some of the statistics that the website displays are pretty sobering, but ones that we are all fairly aware of. The representation of women within governance structures within agriculture is roughly 1 in 10. Most of us have also attended plenty of conferences and meetings where a "manel", a term given to an all male panel, is the norm. We've also witnessed our fair share of "mansplaining" in agriculture. This is not that different to other professions, but that doesn't make it right.

The good news is that change is definitely underway. The proportion of young women studying agricultural related courses in universities and colleges is definitely higher than that of young men. This has been the way for a while now and the in balance in genders across agricultural organisations is changing. Future governance structures, industry boards and even farm field days will see female representatives taking up half of the positions.

Why does this matter? In reality, we just want the best person for the job and it doesn't matter what their gender is? This is true but we have to make sure that unbiased processes allow for the best person for the job to actually get the job. The key to good governance and to good decision making is to have a broad perspective. For industry bodies, governance structures and even for a farmer discussion group to make good decisions they must have a wide perspective. Having a balance of genders obviously doesn't guarantee abroad perspective but it gives it a fighting chance.

The future will see more farming women take prominent positions within the industry and personally I think we will be better for it. 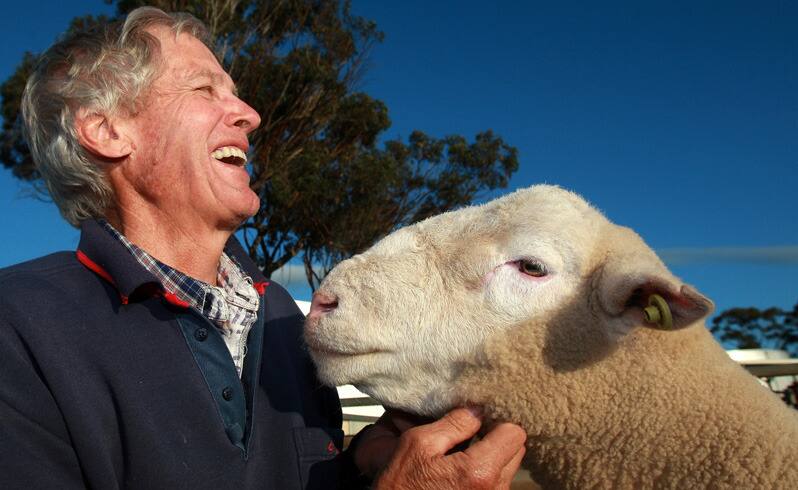 Dawson Bradford is one of Australia's most successful performance breeders and the Hillcroft Farms name can be found in many high performance Poll Dorset and White Suffolk pedigrees. He is now focussed on breeding shedding sheep and is again topping 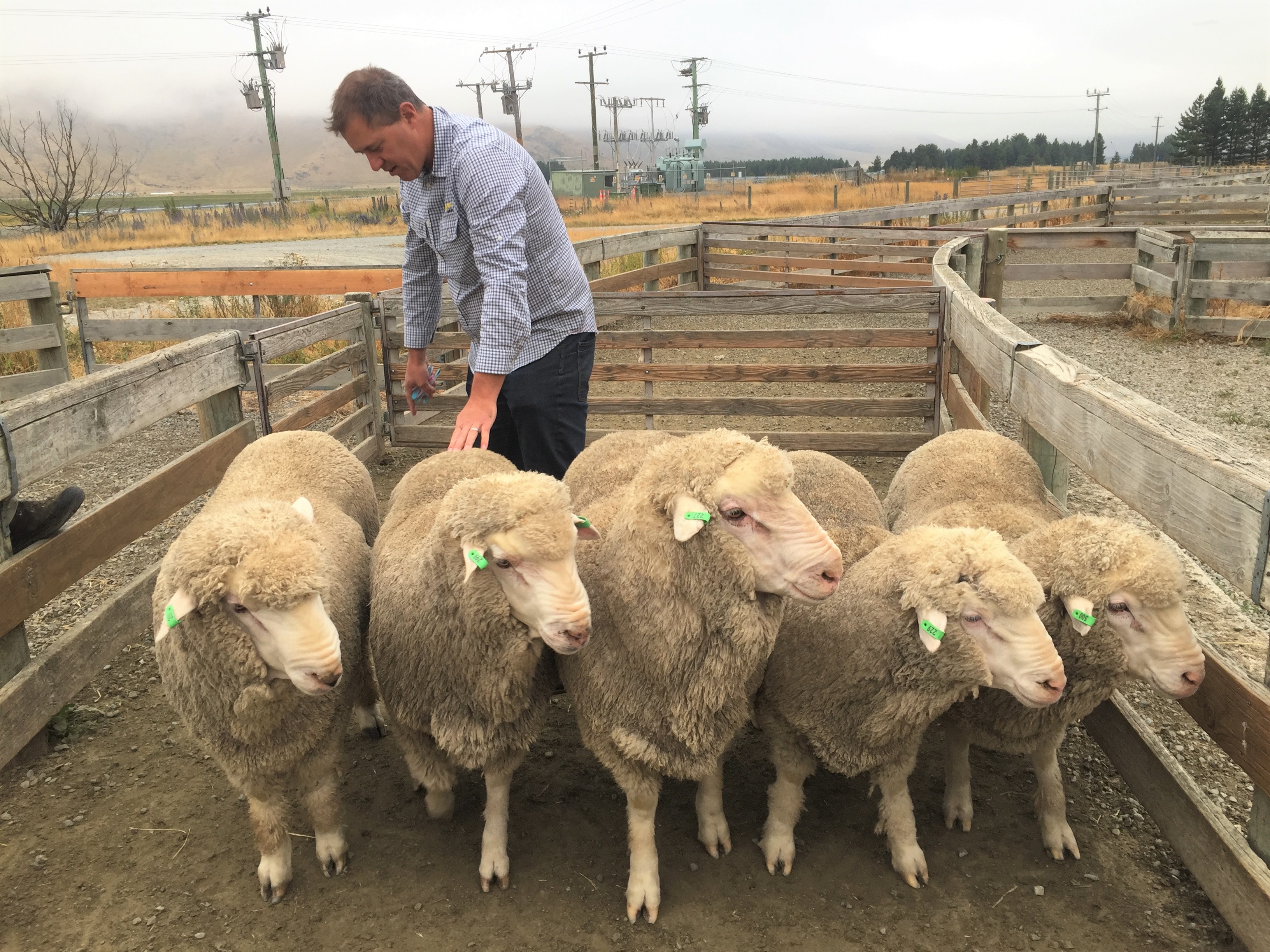 There is filing cabinets full of data that show that using breeding values is the best method of achieving rapid genetic gain across lots of different species and applications. In this zoom meeting Ferg provides some of this evidence..... 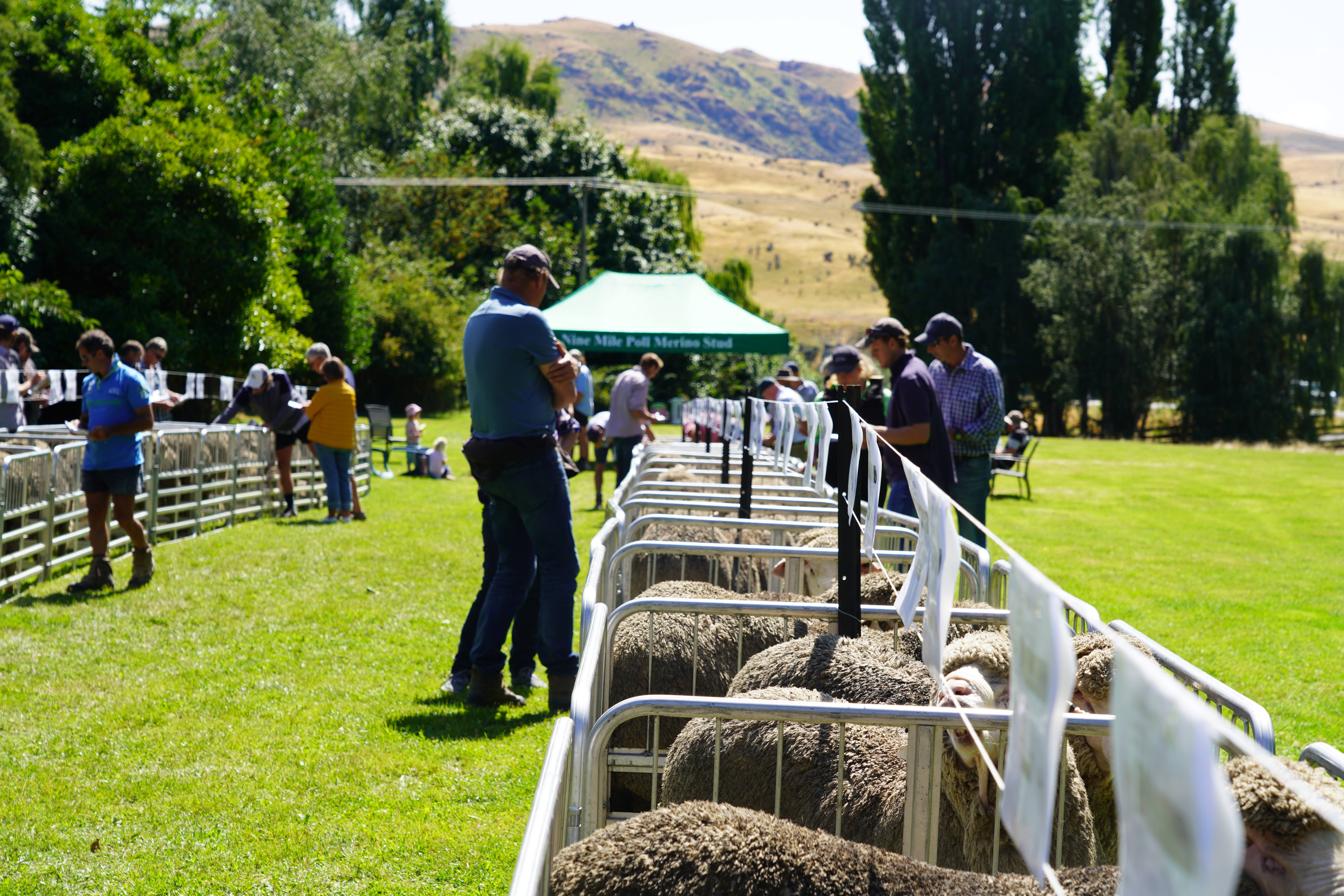 Why using breeding values isn’t selling out on tradition

There is a sweet spot of combining traditional skills with the latest science to enable rapid genetic gain. It is important to not confuse the tools with the desired outcome. The type of sheep or cattle people want to breed is a personal decision..

Farm Fit Ewes will run on four different dates in the month of August. It will consist of two 3hr workshops, we will cover the genetics of ewes that are farm fit, the nutrition required to keep those ewes fit, the business strategies required to stay fit as well the management options to all you to run a fit business.