Seen one, seen them all?

For the general population that hasn’t spent as long in the sheep yards as this readership, all sheep look the same. Even us sheep enthusiasts could be forgiven for thinking that there isn’t really a lot that sets them apart from each other. But it turns out they are all unique.

With project funding and support from Australian Wool Innovation, collaboration from the University of Sydney and unwavering support from a handful of very patient sheep producers we have been investigating the use of facial recognition in sheep among other things.

In the livestock world AI stands for artificial insemination, however in the rest of the world AI stands for Artificial Intelligence – these are quite different things! Artificial intelligence is a broad category that essentially encapsulates the ability of a computer to generate the solution to a problem. With the recent advances in computing power and methods, artificial intelligence is now able to detect and learn from patterns in extraordinarily complex data sets. This includes the ability to recognise, react to and learn from images and sounds.

When it comes to image analysis, you need to build a library of images with a known outcome in order to ‘train’ the machine. For this project, four cameras were added to a manual weigh crate to capture photos of sheep in a standard environment. The cameras were in front, behind, over-head and to the side of the sheep. The team took roughly 100 images from each camera of each sheep. More than 4000 sheep were photographed resulting in almost 1.5 million images or 500GB of data.

At the same time the photos were taken, the electronic identification (EID) of the animal was recorded as was its liveweight. The images were later scored for body wrinkle, neck wrinkle and face cover. All of this information was analysed using Artificial Intelligence techniques.

Once the model was appropriately trained, the machine was able to determine the identity of a sheep based on seeing a single image of the sheep with up to 99% accuracy. The more sheep added to the model, the higher the accuracy of identification became. This effectively means sheep can be identified regardless of whether the tag can be visually or electronically read. These findings have big implications for the speed of processing as well as for things like stolen stock. Unlike an ear tag that can be removed, there is nothing that can be done about the physical appearance of a sheep. This the same technology that is used on airports all around the world and will be increasingly applied to identifying humans. For industry, the potential use in sheep is much more exciting!

As part of this project the ability of machine learning to predict sheep liveweight from a couple of camera images was also tested. For this part of the project only the top and side cameras were used. The machine was trained on some of the images (and the associated liveweights) and then used to see whether using the images alone could predict the liveweight of the animal. The resultant weights from the scales and those predicted from the image are graphed below. Some fine-tuning is required however the technique does show considerable promise. If these methods can be replicated in a paddock scenario and accuracy can be improved it may be possible to accurately predict liveweight change in mobs of sheep by having cameras strategically placed around the farm.

The tip of the Iceberg

This really is the tip of the iceberg in terms of the application of artificial intelligence to agriculture. Obviously, none of this technology is ready to be deployed on to sheep farms immediately, however it is predicted that industry will see this kind of technology deployed on sheep farms within the next three (3) years. If sheep producers are interested in this technology and conducting trials on their property please get in touch. 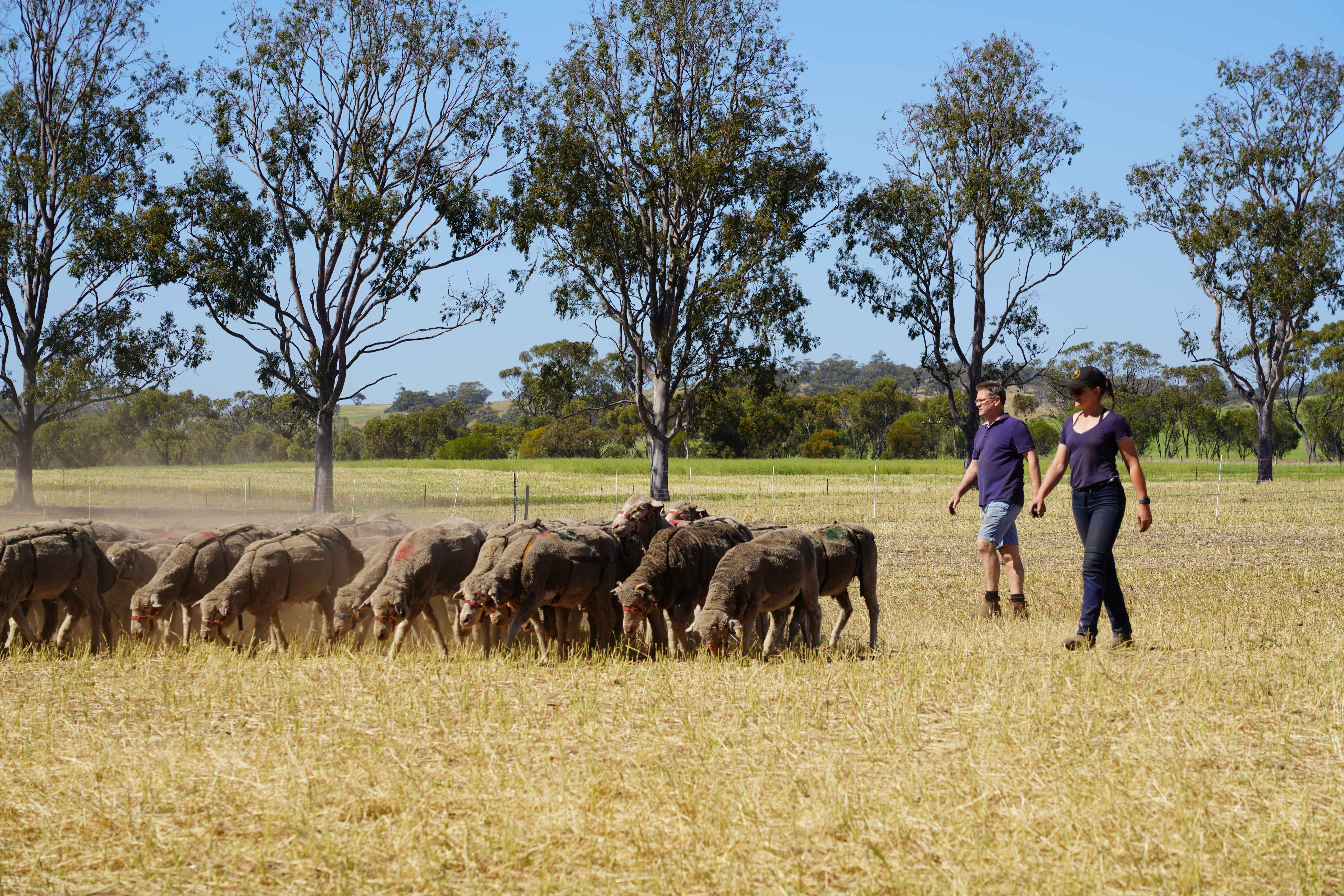 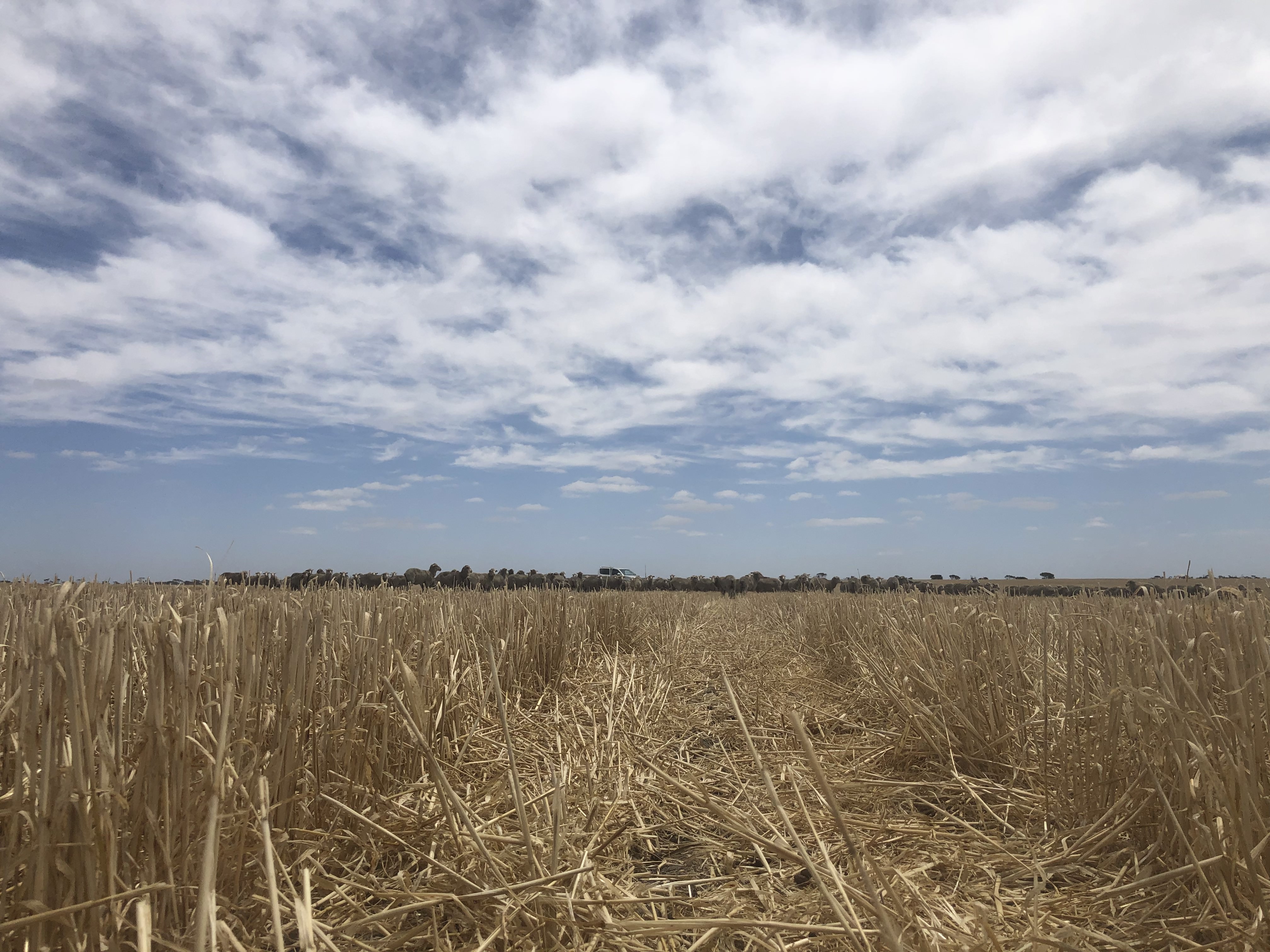 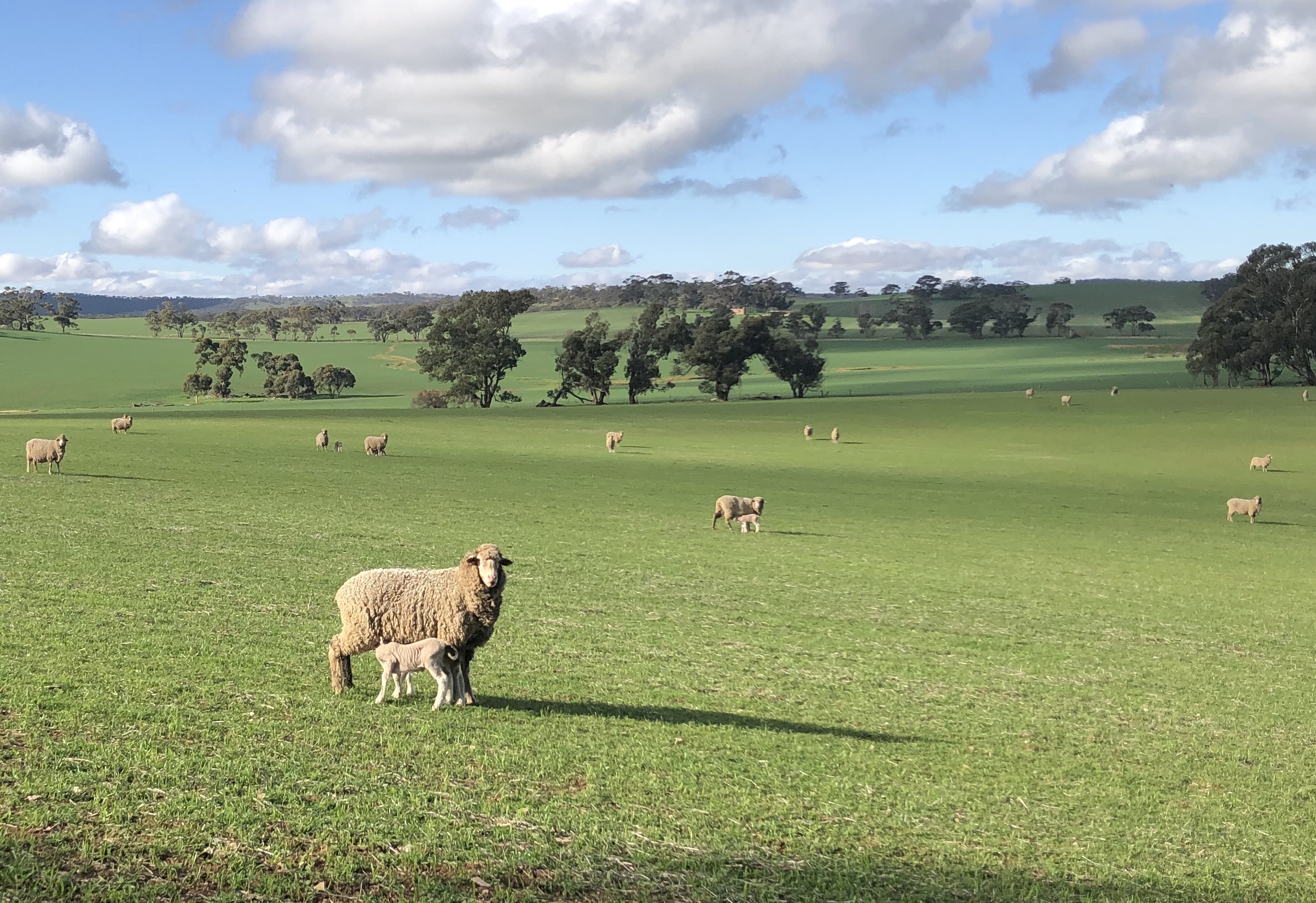 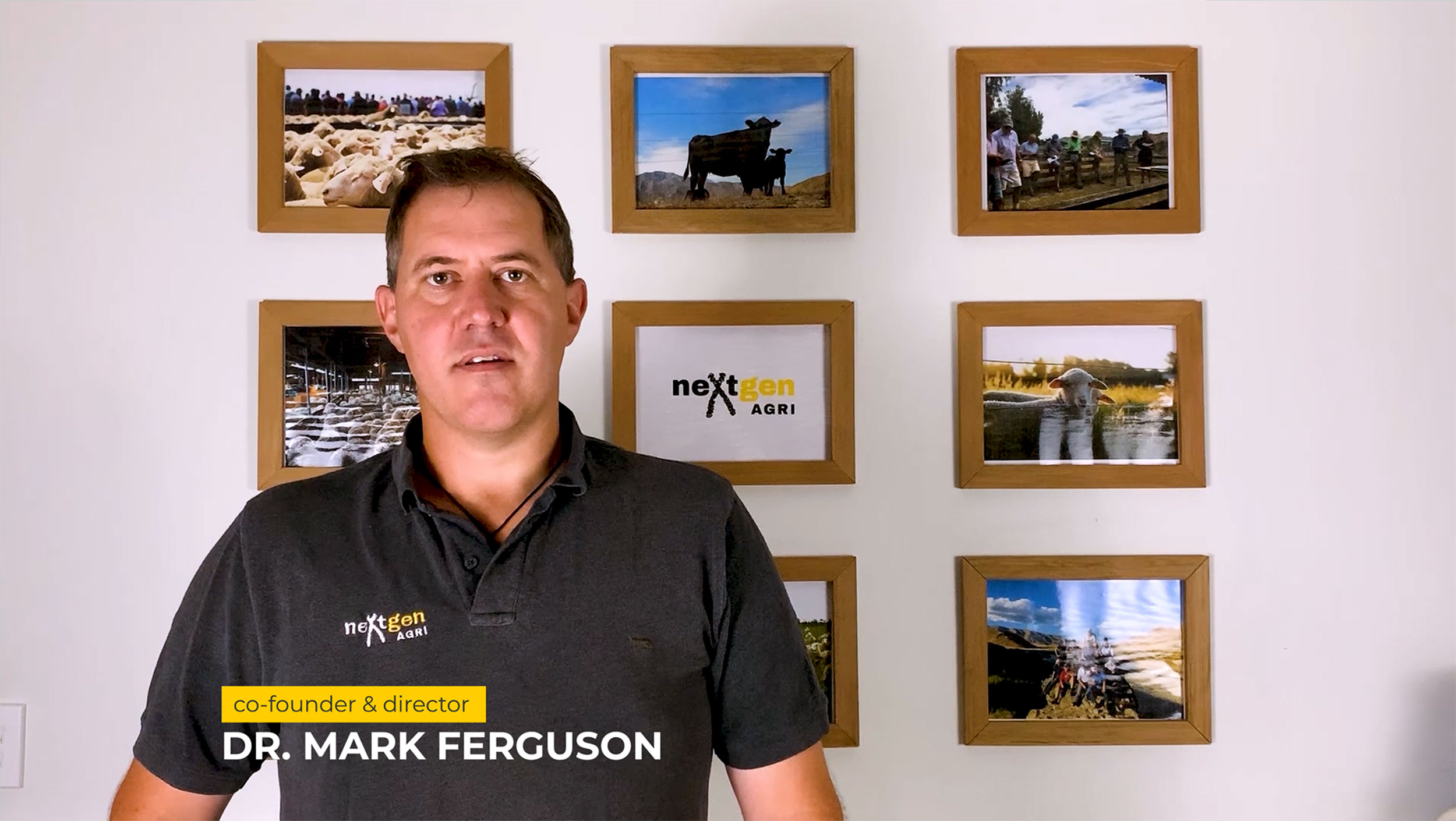