In October of 2021, we had Graeme Martin on the Head Shepherd Podcast to talk about teasing, and the biology behind it. This is the second article of two.

How is the sheep working these things out? What are the signals sheep use to work at how good things are?‍

"They will definitely measure body condition, as well as the amount of fat int heir body. We also think now they measure the amount of muscle in the body, and we think this is particularly important for puberty. We know that female sheep come into puberty at about two-thirds of their adult body weight, and we've always thought that was about fatness. But now we know it's actually muscle as well. So they measure those things. And then when they decide that they can afford to be pregnant, they get pregnant. For an animal like a sheep, which has evolved for millions of years- the biggest risk of survival in evolution is lactation. So if you get pregnant at the wrong time of the year or you get pregnant and your body condition is so poor that you can't produce milk, you will die and so will your offspring. They have evolved in a way to try and make sure they lactate when pasture is good and so on."

"They also seem to respond really quickly to supplements, so they suddenly see the change of feed supply, leading to improved conditions, and that's why flushing works well."

The actual ovulation in a ewe, what determines how many eggs she ovulates. What is going on physiologically?

"A ewe has two decisions to make. She makes one decision, which is to get pregnant or not. And then having decided to ovulate, she has a second decision to make, which is how many eggs?"

"Now the decision to ovulate or not is done in the brain. And then, later on, the decision to have one egg or two eggs is basically done in the ovaries. The brain drives the ovary to develop the follicle, which then produces an egg, and that's ovulation. The same hormone that causes ovulation also causes oestrus. So those two things are supervised by oestrogen."

"Now, to have two eggs, rather one is interesting, because we know that flushing, for example, can make her change from one egg to two eggs within three days. And that's just an amazingly risky decision to make. And I think what that is is a little bit of an artefact of animal management. Sheep did not evolve to wake up at 8:00 a.m. and find 50 grams of lupins. So it's a bit like a hormone injection. Normally, the nutritional plane would change on a fairly gradual basis- that's what I call nutritional pharmacology."

"So when the follicles are developing, they start tiny and they get bigger and bigger and then they pop. Most of the follicles die before they get to that process, but you can change the rate of death by using things like flushing."

The next two weeks after conception, obviously we've got embryo implantation, and until that happens, you haven't got a pregnancy. We lose quite a lot between conception and birth, and a lot of these losses are embryo mortalities, a pretty significant number.

"It's a really difficult one, the embryo is deep inside the animal. You can't really see it and you can't measure it until it is implanted when the hormone signals appear. So it is difficult to study. We often don't find out until mum ovulates again, and she'll do that if the embryo dies quite quickly. If the embryo stays until after the second ovulation, the ram is usually not present so pregnancy cannot occur. So it's an area where the percentage of embryo mortality is something we really are always guessing. Sometimes I think it's only 10%.Sometimes it is 30%." 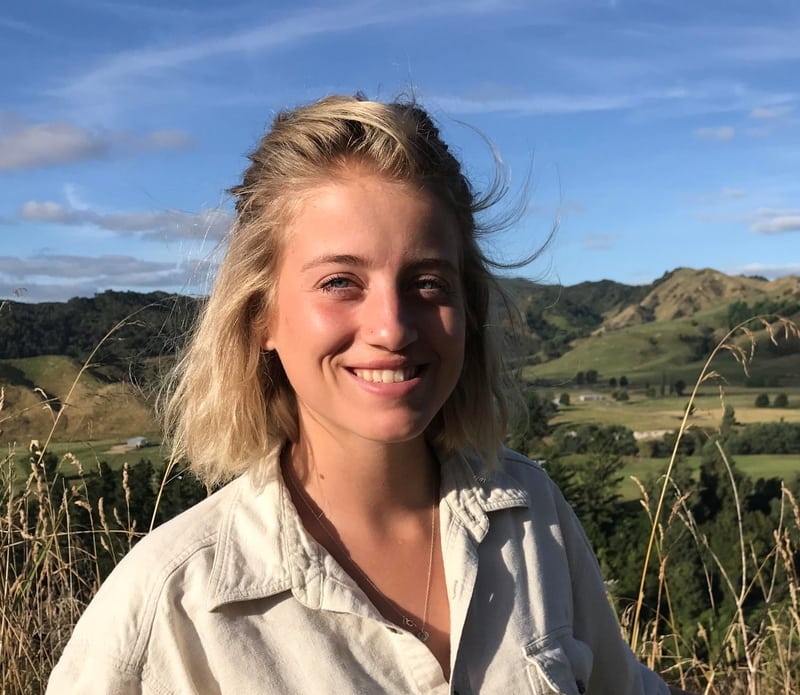 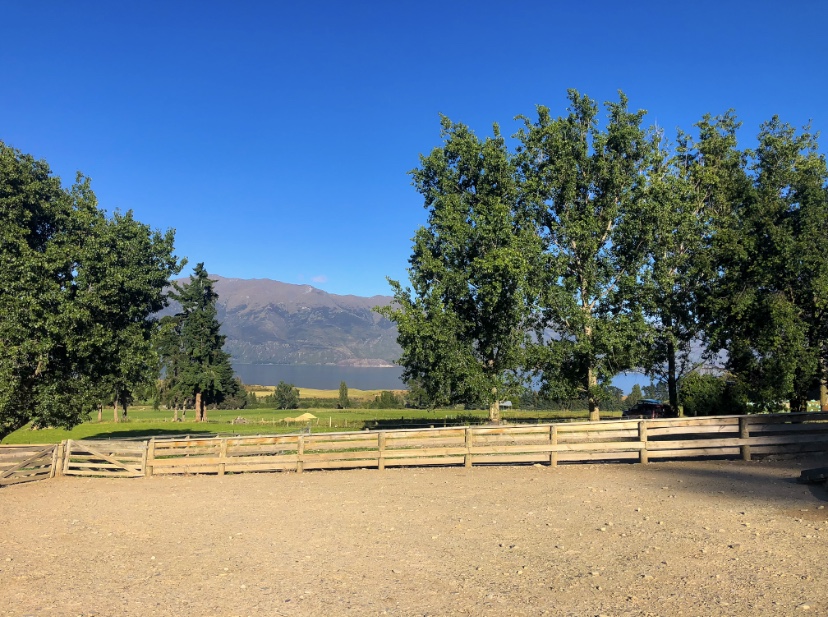