In intensive animal production systems, like a pig or chicken production, or even a beef feedlot, the aim is to produce animals that grow fast while eating less, often referred to as feed efficiency. This, of course, makes perfect sense. The biggest variable cost in these systems is the cost of feed. It is easy to think that transferring this same logic to the extensive beef and sheep industries would be an absolute no brainer. The feed resource in these systems is limiting, at key times in the production system. Therefore, it seems logical that an animal that can use the limited resource of available pasture in a more efficient way would be preferable. However, the fact that the feed resource is variable throughout the year is the very reason that selection for feed efficiency in these environments is not a good idea.

In intensive finishing systems, the environment can be relatively closely controlled and the feed is generally supplied ad libitum with the primary objective to get the animals to grow to finished weights as fast as possible. Under these systems, any genetic variation between animals to forage better than others, resist diseases or parasites, to walk a further distance for water or to conserve energy, does not provide an advantage. All that matters is how much they eat and how fast they grow, everything else is removed from the equation through management and in some cases chemical treatments. This scenario could not be further removed from the role that a beef cow or breeding ewe plays in an extensive, pasture-based animal system.

A breeding ewe or beef cow has the unenviable task of producing in a consistent manner in a far from consistent nutritional environment. Under this scenario the animals that shine are the ones that are best able to store energy in times of surplus for use in times of deficit. That is, the animals that can lay down fat in spring when times are good so that it can be mobilised and used for maintenance and production when things aren’t so good. The difference between farming with individual animals that are feed efficient and running an efficient animal system is contained in this fact. Selection for feed efficiency under ad libitum conditions results in selecting for animals that lay down less fat in times of surplus because the process of laying down fat is actually inefficient; it takes a lot of energy to lay down stored fat. However, the maintenance of this fat is very efficient, it takes almost no energy to maintain the store, and the release of energy from this stored fat is also highly efficient. It can be rapidly released providing a much-needed boost to available energy supply.

Most breeding farms set their stocking rate by the number of animals they can reliably graze through the tightest part of the year. Often, they will then try and coincide the time of peak feed demand (typically lactation) with the time of greatest feed supply (typically spring). However even when this match is perfectly achieved there is almost always a greater amount of feed produced than can be consumed at some point during the year.  In these times the breeding females store this excess grass or energy as fat on their backs. Having animals that are most able to store these times of surplus for use later in the breeding cycle is the pathway to an efficient animal system.  These will be the opposite of the animals that are select for feed efficiency. The ‘efficient’ animals will store less fat in times of surplus and will approach the late summer or winter period with less stored energy and will be unable to maintain themselves without additional support from the feed cart or fodder crop. Animals that are selected to store fat during times of surplus will approach the time when nutrition is restricted with enough resource on their backs to maintain themselves for a longer period, requiring less feeding and enabling a higher annual stocking rate than their ‘efficient’ cousins.

The limiting resource on a breeding sheep or beef farm is the available pasture that can be grown. Advances can be made in how much is grown and how efficiently it can be grazed but ultimately, we are limited by soil type and available moisture to the amount and quality of feed that can be grown.  In every year, the pasture availability and quality changes drastically across the year and between the years the total grown and times it is grown is highly variable and getting more so.  Having an animal that can make the most of the good times so that it is set up to handle the bad times is paramount and getting more important every year.  While this individual animal is not as efficient as it could be, it allows for an efficient animal system.  An efficient system that is able to optimise the use of the limited pasture resources, maximising profitability without compromising animal welfare.

I have no doubt that breeding for feed efficiency makes sense in intensive animal systems or in terminal animals but if you are in a pasture-based system with a self-replacing element, I encourage you to carefully consider your selection decisions when it comes to the maternal component of your flock and/or herd.  You need to consider that the number of ewes and/or cows you can run while maintaining high welfare standards is directly linked to your ability breed an animal that best suits your farming environment without excessive extra inputs.  The farms that have best achieved this through careful bull or ram selection are highly productive and highly efficient. 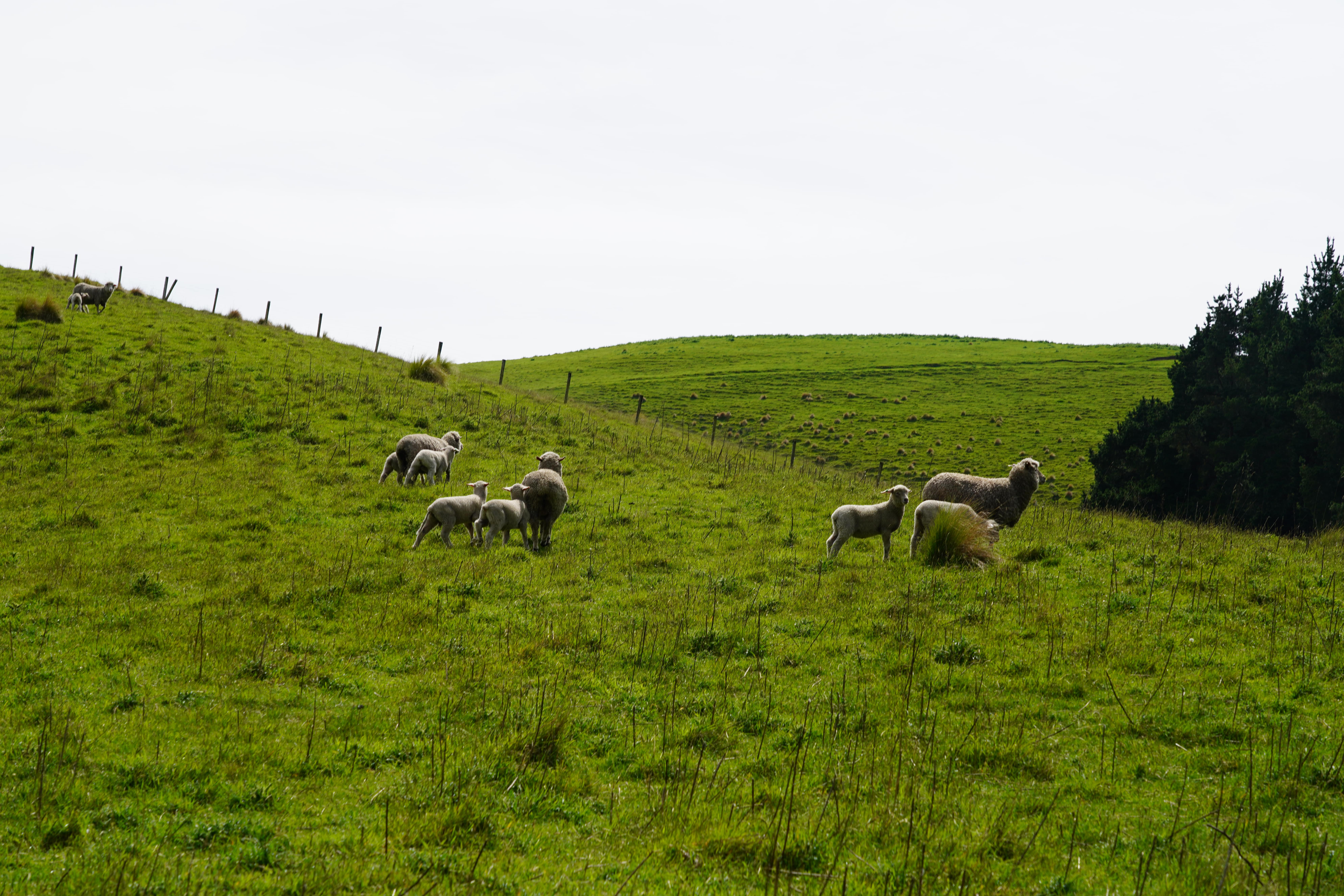 The genetics of more lambs 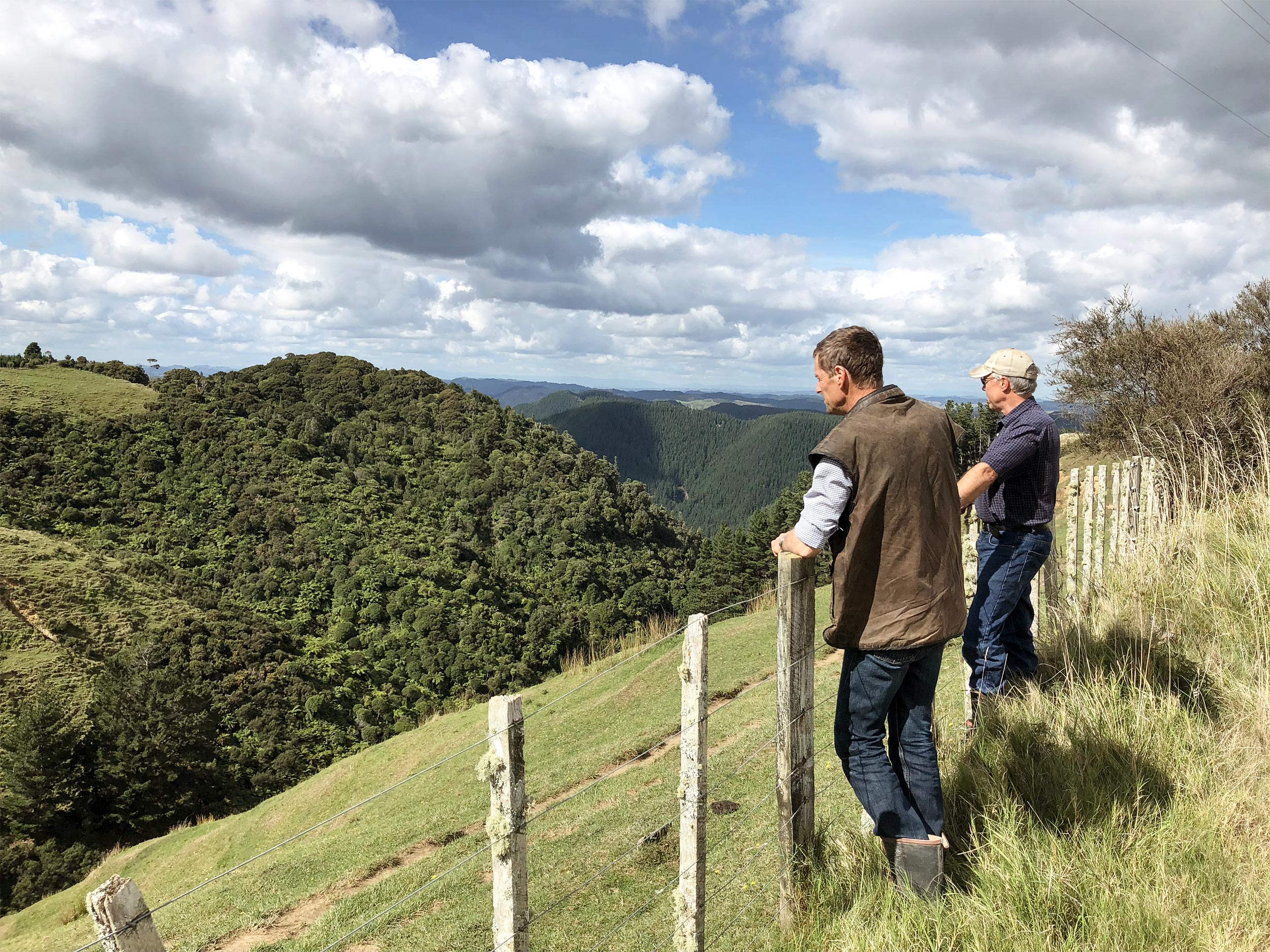 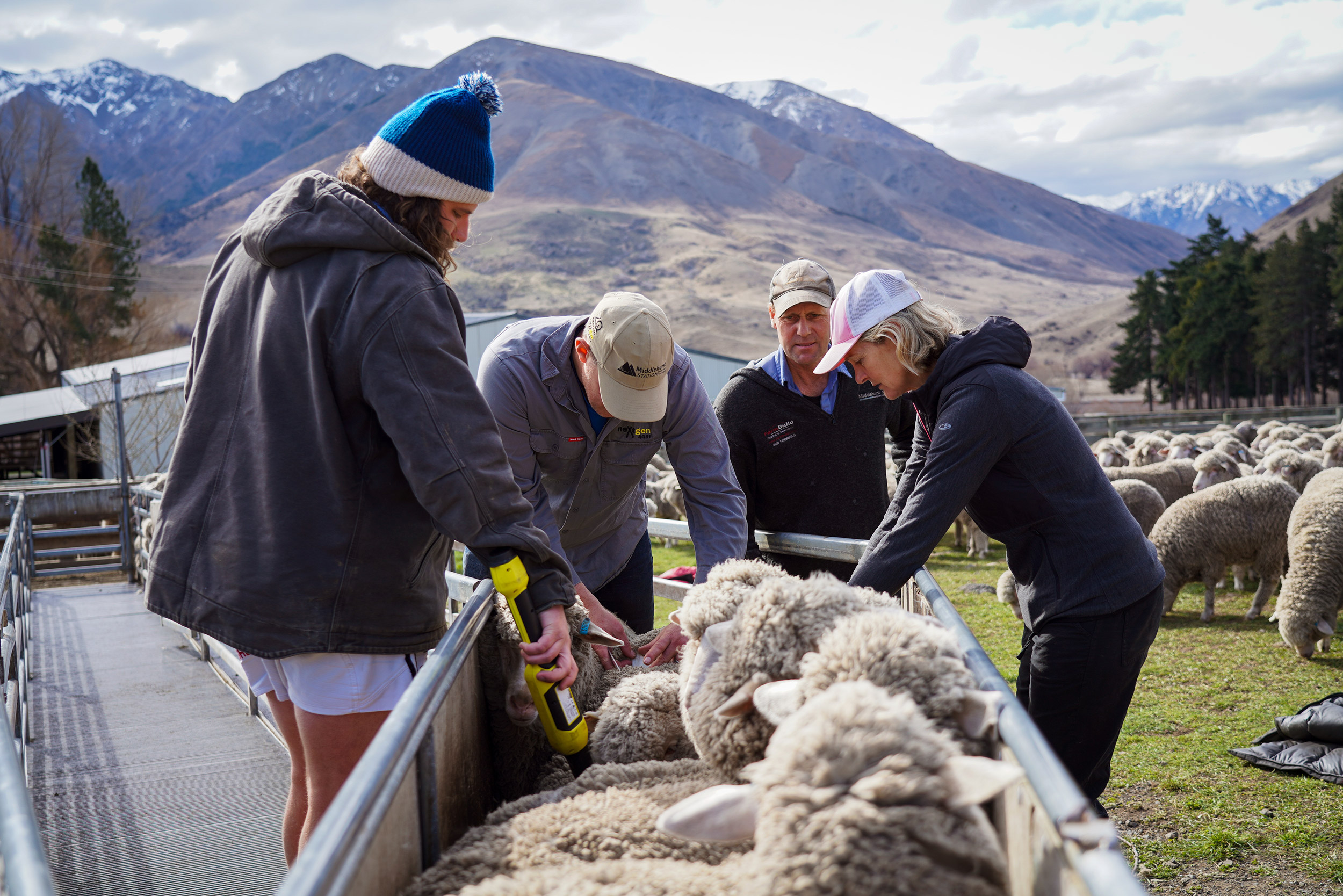 Growing up on our family farm in the Victoria Mallee, I had four fantastic role models, Mum and Dad on one side of the dam, and Dad's parents, Mama and Pa on the other. Pa had suffered a blood-clot in his leg and lost his leg from above the knee... 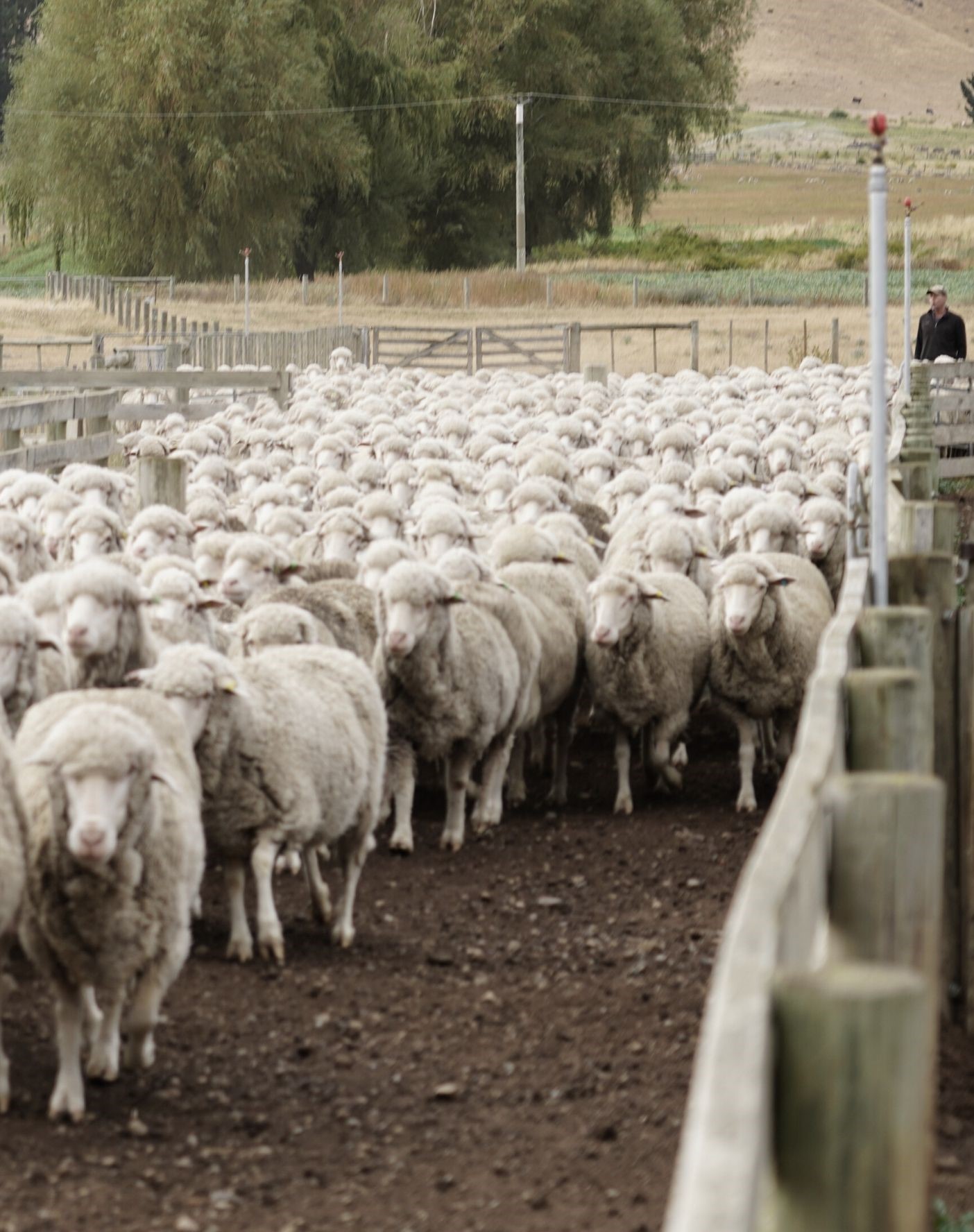 neXtgen Agri and the Head Shepherd Academy are very proud to bring you the Growing Ewe Masterclass - 13 weeks of tips, tricks, guidance and support all within the comfort of your ute, office or lounge. We are humbled to be collaborating with some of the best brains in the business to bring you the latest information on the important topics in sheep management as well as guidance on bringing about change within your enterprise. Hear from a stimulating speaker every week and have the opportunity to ask them questions, carry out the activity set each week, participate in the group discussion and get to know like minded producers all over the world and get 24/7 access to the course forum where you can pose your questions or message presenters or other participants. This really is our best offering yet!